A roof refurbishment project completed with a protective coating system from Tor Coatings, has won a highly contested industry award. The award was for works carried out to the roof of the Birds Eye Frozen Foods plant in Lowestoft.

The annual awards ceremony celebrates the outstanding achievements of businesses within the industry, recognising all that is best across the entire roofing spectrum.

Capital Roofing – who are members of the NFRC – won the Liquid Applied Waterproofing category for refurbishment works carried out to the roof of the Birds Eye Frozen Foods plant in Lowestoft. Other project that have used Elastaseal are The Thames Barrier in London.

The client had tasked Capital with finding a practical, long-term solution to a problem roof, which was leaking in a number of areas. 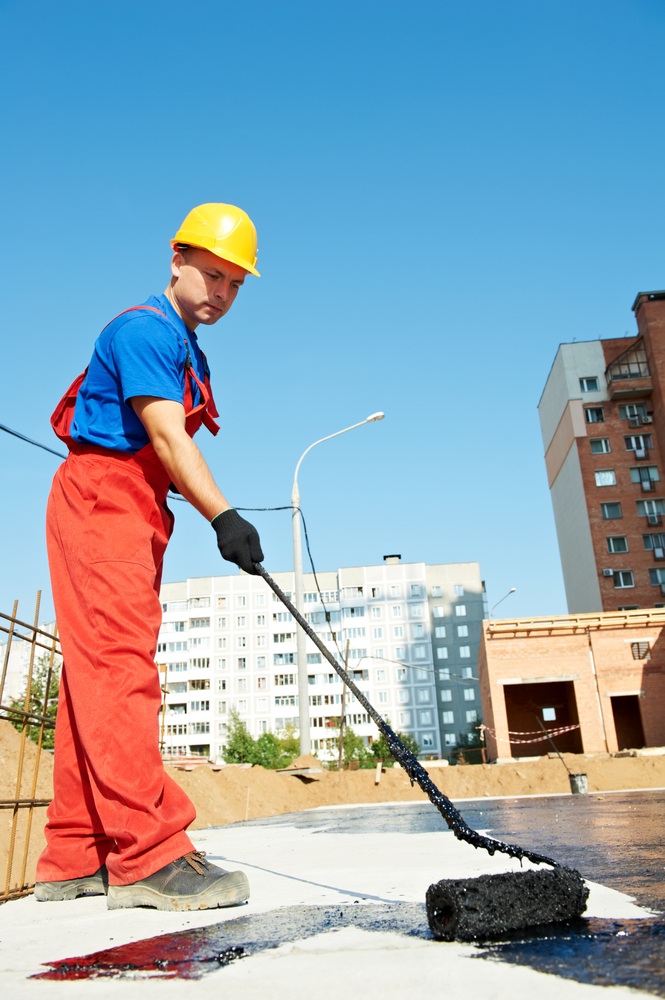 Being in close proximity to the East Anglia coastline, the roof was exposed to sea air and the elements. The original surface was largely comprised of felt and asphalt. There were many challenges to contend with including roof-mounted plant, pipes, protrusions and large air-cooling units; which are essential to the running of the facility below.

Repairing the roof with conventional materials such as felt or asphalt was not an option. It would be impossible to effectively waterproof around the plant and protrusions. Furthermore, it would also pose a fire hazard due to the hot works that would be required. Hot works would also necessitate the temporary closure of the building during installation.

Capital decided upon the Elastaseal cold liquid applied roof coating system which can be applied over an existing roof membrane using brushes and rollers and, when cured, forms a seamless, breathable, waterproof barrier.

The safe, cold, liquid nature of the product meant the business could operate with the minimum amount of disruption during the installation.

The Elastaseal system will protect the Birds Eye roof from the elements for the next 25 years. Therefore meaning it won’t need further maintenance until at least 2035! A clean down and another simple application of the coating at that time will deliver a further 10 years protection.

The system is guaranteed by Tor Coatings and has been approved by the British Board of Agrément (BBA).