Coo-Var Profloor had been used in a new way proving it is a hard wearing and versatile paint.

A major DIY retailer chose Coo-Var Profloor as the paint they felt provided an economical yet high performing  solution on their warehouse floor.

Following a site visit by the technical field representative an adhesion and porosity test was a requirement. Additionally, they discussed the expectancies of the client. Finally, production of a specification was made for the painting contractors.

The Coo-Var High Performance Primer was applied onto the power floated floor followed by a coat of Coo-Var Profloor. 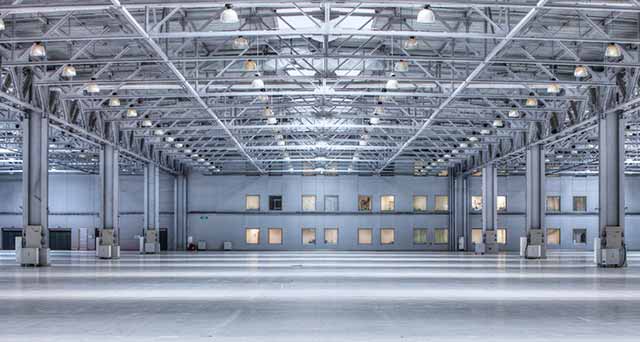 Both paints were applied through an airless spray line marking machine. The warehouse is a massive 80,000 square metres. 24 km of line marking was then applied by Instore Solutions.