Did you know products such as Owatrol D1 and D2 have been specified as part of regular maintenance on paddlers? 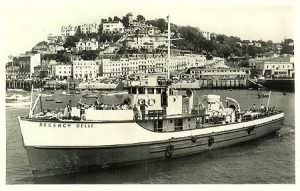 The operations of the Medway Steam Packet Company had ceased when their two paddlers, Princess of Wales and City of Rochester had been taken over by the Admiralty during the First World War. As a result the new company embarked on a period of rapid growth.  They purchased two more vessels. The small PS Audrey from Bournemouth and the well known Thames steamer Queen of the South (ex-Woolwich Belle). They also ordered PS Medway Queen new for the 1924 season and in 1925 bought PS Walton Belle which joined the fleet as Essex Queen.

As with all old vessels, a program of regular maintenance is required. Volunteers carry out the work in their spare time. It is a true labour of love. Promain have been assisting many projects such as this one in specifying quality product offering  solutions to the age long problem of rust and decay. 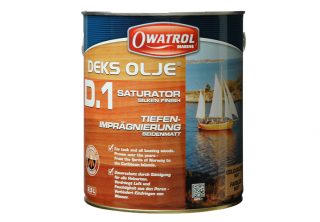 Many of the products suggested will offer 25 years’ service life. For the timber, products such as Owatrol D1 and D2 have been specified as favour of varnish, as future preparation will be greatly reduced saving both time and money.