I was recently asked to speak to a customer who was looking for a suitable Sika primer to use under black bitumen. The customer was not sure if Sika Bonding Primer was the correct product. 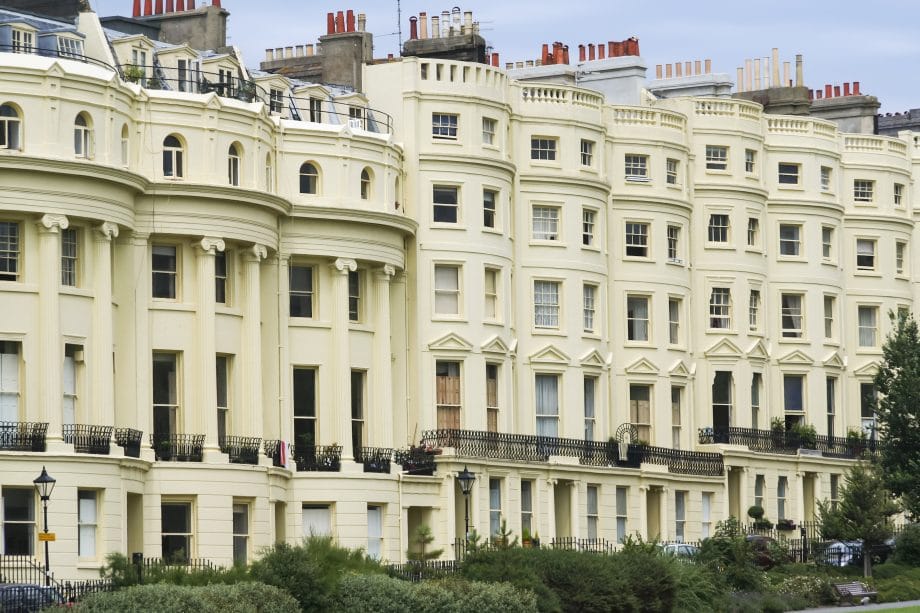 I discussed with the contractor his requirements and he told me that it was on a specification he had received from his client. The problem his client (a large housing group in the south of England) was experiencing was that they were suffering from water ingress to the side wall of an Edwardian building, one of many they owned.

As it was situated on the coast where the south westerly driving wind and rain was constantly bashing the wall during the winter, the water was being forced in to the render through the rather poor paint coating that had been recently been applied, then migrating into the building causing damp and mould to the rooms. 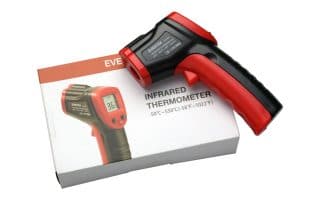 I asked the contractor to carry out a moisture reading on the wall but he did not have a suitable device. As one of my colleagues was in the area the next day (just by chance) I asked him to carry out a quick survey for me. He called me later that day and informed me that the wall was wet but not saturated.

I went back to the contractors client, the building manager for the housing trust, and aired my concerns about the the use of bitumen to waterproof the side wall. I felt that bitumen, although an excellent product, was not really suitable for this application due to the location, firstly as it was not below ground. Bitumen is an ideal product for creating a waterproof barrier to foundations on areas such as cast concrete that was being back-filled with soil that are stable and unlikely to move or crack as well as not being subject to ultra violet (UV) which will soon break down the bitumen. Furthermore, bitumen becomes brittle with age.

As the location we were being asked to coat was three floors up, it was subject to wind and rain. It is an old building that is prone to a little movement. The building has been constructed from a soft brick similar to old London stocks with a lime mortar. The render was originally a lime based render with horse hair added to help strengthen it. Although this would reduce the likelihood of cracking, some cowboy had done some repairs with a sand and cement mix!!

I felt that a rigid product such as bitumen really was not the correct product. Furthermore, bitumen will also suffer during the summer. It tends to become live again when it gets hot. Bitumen will be running down your wall looking a real mess in no time! Not to mention, it will soon let the water penetrate again, then we are back to square one. The contractor will soon get a bad name for carrying out shoddy work. Though it is not really his fault as he was just doing as he was told.

The specification I proposed was to clean the wall with a jet to remove any dirt and salts. This is highly likely, as firstly, the building is on the promenade road where there will be airborne pollution form cars and lorries, however my biggest concern was salt from the sea spray. This is extremely corrosive and will attack the paint coating. 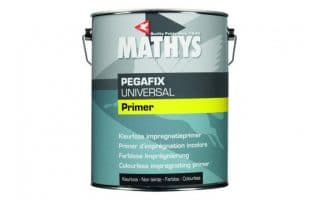 Next the wall required a clean with Centrecoat GS36 to kill any moss or other organic growth. You should dilute GS36 with water then apply by a backpack sprayer. Once the wall was dry and free of contamination, (best left over night), a coat of Rustoleum Pegafix Universal Primer could be applied by brush or roller. This would provide outstanding adhesion for the waterproofing paint to the substrate.

This should then follow 2 coats of Rustoleum Murfill Waterproofing. It is an exceptionally outstanding coating formulated to offer many years of protection against harsh weather. Murfill Waterproofing is in fact specified by Trinity House. They are the body who maintain Lighthouses around the coasts of Britain. This proves that this coating really will keep the water out! 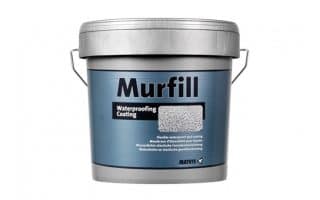 Murfill Waterproofing is a wonderful easy to apply water based masonry paint for waterproofing masonry. However, it is extremely flexible making it ideal for buildings that suffer from movement. Murfill is not suitable for all buildings as many older buildings “need to breath”.

This happens when they have been constructed from traditional material such as timber and/or lath and plaster without cavity walls. These buildings rely on the confined air pressure in the building being fractionally greater than the exterior air pressure. This pressure forces any moisture out of the walls keeping them dry.

If you apply a non-permeable coating to an exterior wall it will act like a polythene sheet. It will keep the moisture in. I have seen older buildings that have been coated either with a waterproof render or a non-permeable paint by builders and decorators. They believe that they are protecting the building from becoming saturated. However, the oak sole plates crumble and walls start to collapse. They will become dangerous under the weight of the upper levels and roof.

Murfill Waterproofing also benefits from being vapour permeable so will not stop the passage of water.

If you would like to find out more in regards alternatives to bitumen coatings, contact our technical team.