IWM London has undergone a major building re-development and transformation of the museum, to mark the Centenary of the First World War. The £35m project transformed IWM London by creating new First World War galleries in time for 2014.

The main atrium has been revamped as part of the project. Lend Lease managed the procurement and delivery of the trade packages for the base build (which also included enabling works, demolition and exhibition fit out elements as required).

The galleries are 45% larger than the museum’s existing First World War areas enabling the museum to display much more of its world renowned collection.

Original objects such as personal items, letters and diaries are exhibited in new interactive, multimedia displays which explore the personal stories of those who lived, fought and died in the First World War. To mark the First World War Centenary the museum has also opened Truth and Memory – the largest exhibition of British First World War art for almost 100 years.

The permanent exhibitions and galleries include:

Materials installed
Mapei Ultratop was specified to complement the exhibits and to give a low maintenance finish for the museum. (All internal).

See the full range of paints and coatings from Mapei available at Promain Paints today: 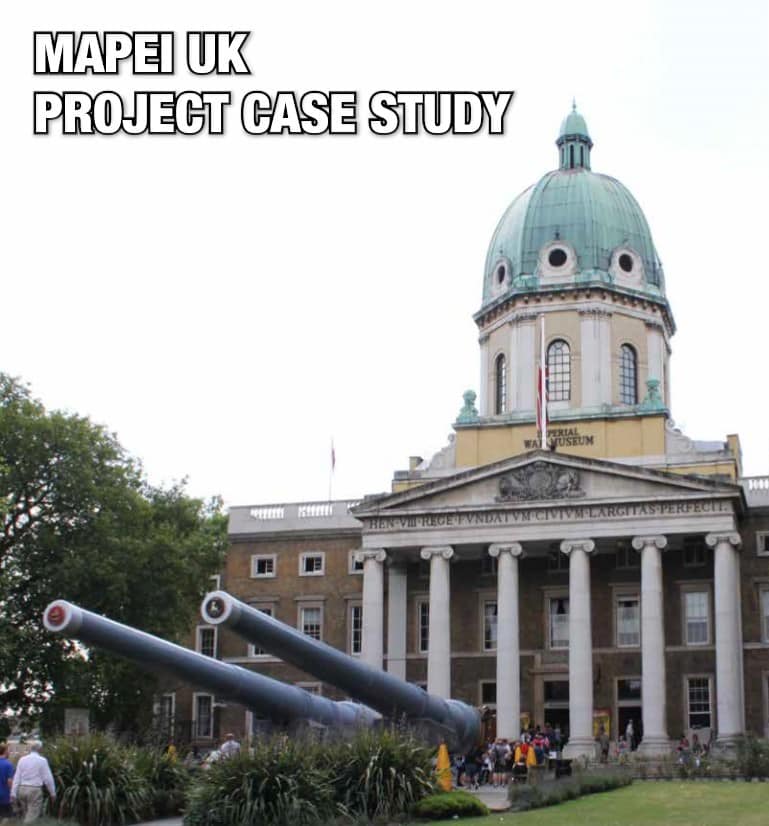 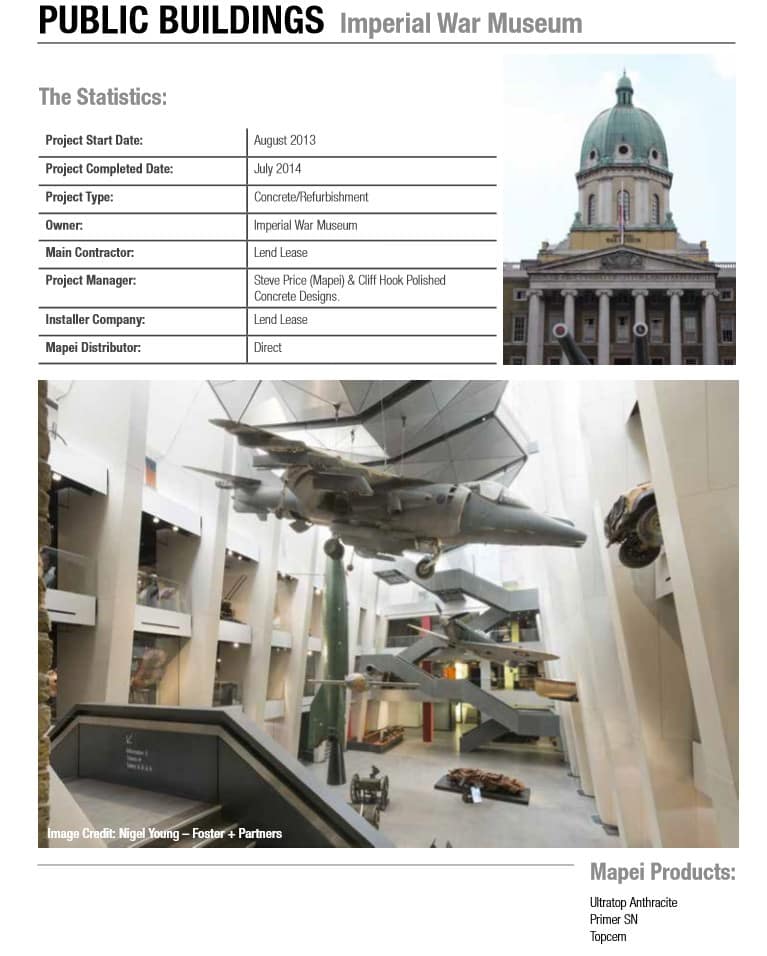 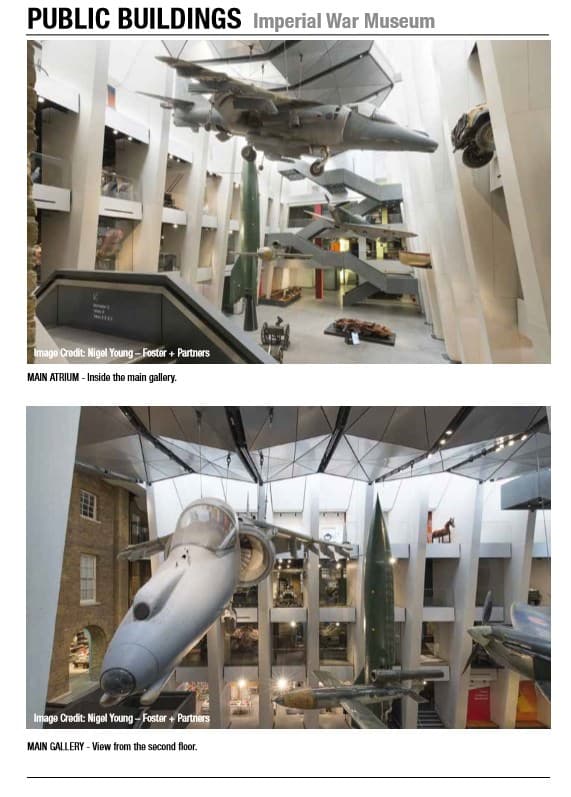 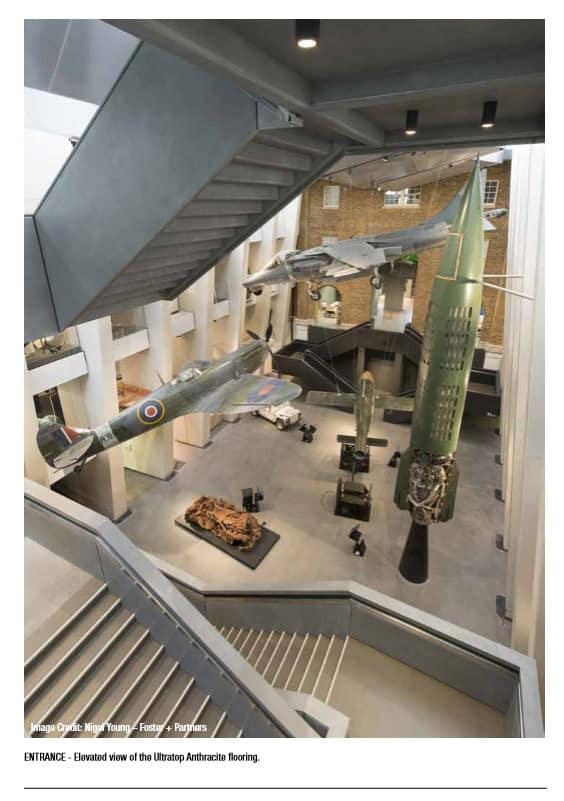 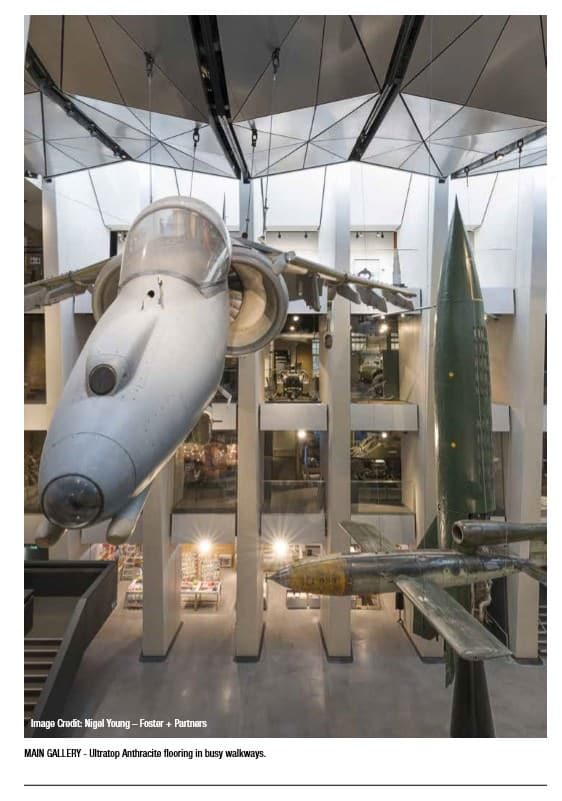 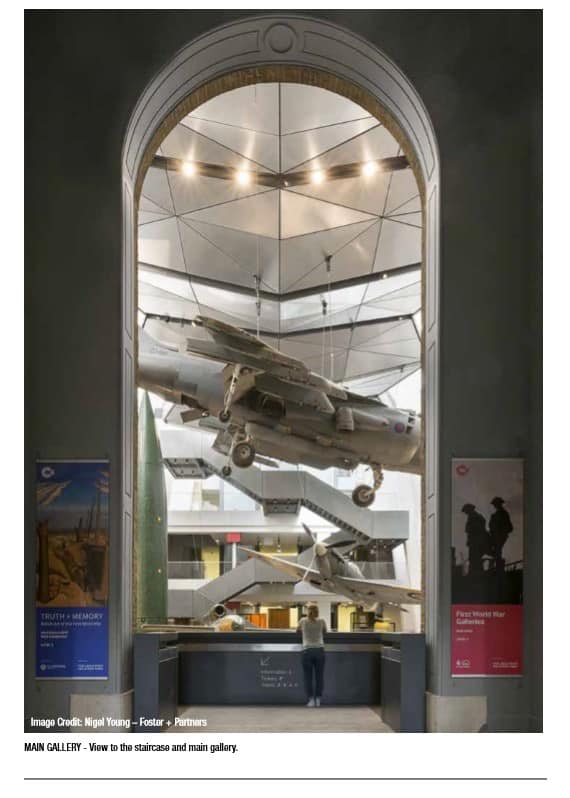 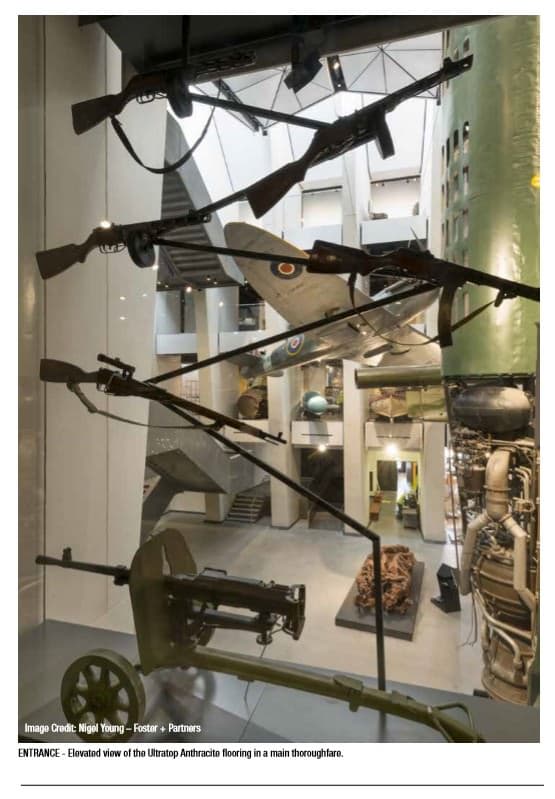 Want to read some more? Look at these blogs: