The store will not work correctly in the case when cookies are disabled.

SKU
id10242
UN1263 (Class: 3, Pk Grp: III)
Suitable for waterproofing of absorbent cementitious screeds where the residual moiusture is above the recommended level for laying wooden flooring.
POA - Price on Application. Please contact our sales team for a price.
£1,439.66 £1,199.72
Out of stock
Skip to the end of the images gallery 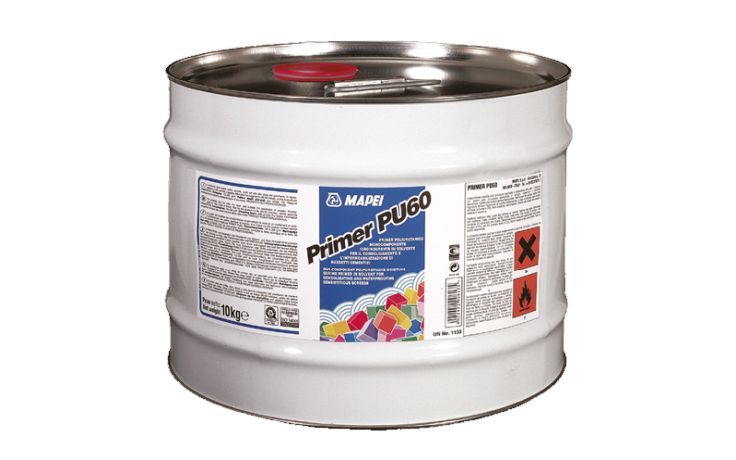 Mapei Primer PU60 suitable for waterproofing of absorbent cementitious screeds where the residual moisture is above the recommended level for laying wooden flooring.

Mapei Primer PU60 is a one-component polyurethane solvent resin which sets due to the moisture which is present in the surrounding air and in the screeds, and which has the property of penetrating well into the support. After evaporation of the solvent and the product is set, the surface layer of the substrate becomes more solid, harder and abrasion resistant.

Mapei Primer PU60 is suitable for waterproofing of absorbent cementitious screeds where the residual moisture is above the recommended level for laying wooden flooring. We advise against using this product for renovating rooms in apartment blocks or in rooms next to inhabited areas to prevent the spread of solvent vapour.

Mapei Primer PU60 is inflammable. All precautions must be taken to avoid the risk of fire. Use the product in areas where there is good ventilation to avoid the formation of pockets of fumes given off by the solvent and do not use naked flames, avoid sparks and do not smoke.

Waterproofing and consolidation
The screed must be free of oil, wax and dirt in general and must be cured for at least 7 to 10 days for every cm of thickness in the case of traditional screeds. Where quick-hydration screeds are used, the curing time must be according to that recommended for the product. Cracks and crazing must be opened and repaired with Mapei Eporip or Eporip Turbo. At least two coats of Mapei Primer PU60 must be applied by using a roller or a brush. In order to promote good penetration of the first coat, dilute the product with Thinner PU at a ratio of 1:1 to 1:4 according to the absorbency of the support material. After four hours, apply the second coat with the same dilution ratio.
If the treatment is not uniform, another coat of neat product may be applied as soon as the previous coat may be stepped on (and after no more than 18 hours). Before passing on to the successive phase, wait until the solvent has completely evaporated off, which usually takes 2 to 7 days. In order to promote good bonding of the adhesive or smoothing compound, it is advisable to sprinkle clean, dry sand on the final coat while it is still fresh.

Anti-dust treatment
Dilute Mapei Primer PU60 with Thinner PU at a ratio of 2:1 in weight and apply it with a roller or a brush in a single coat. Wait until it dries (approximately 24 hours) before carrying out the successive phase.

Repair operations
For small smoothing-off and crack-repair operations, a mix of Primer PU60 blended with Mapequartz may be used. The mix ratio is 7-8 kg of Mapequarz for every kg of
Mapei Primer PU60. The mortar obtained is easy to apply, and once it sets it gives a very sound surface to which any kind of parquet may be applied. The Primer PU60 and Mapequarz mix must be applied on surfaces which have been treated beforehand with diluted Primer PU60 no more than 18 hours before.
For successive bonding, only reactive adhesives such as Lignobond, Ultrabond P902 2K and Ultrabond P990 1K must be used.

Some application examples
• Consolidation of screeds that are mechanically weak due to defects, moisture or lack of binder.
• Isolating primer for anhydrite or gypsum substrates.
• Anti-dust consolidating impregnator for industrial concrete floors or for surfaces where raised floors are to be laid.
• Waterproofing treatment before the laying of wooden flooring to block the rise of excessive residual damp in the screeds.
• Anti-dust treatment for both cementitious and anhydrite screeds with irregular surfaces.
• Preparation of synthetic mortars.

The manufacturers data sheets are available for download from this website. It is your responsibility to read and understand all aspects of the data sheets before you place an order and prior to application. Please pay special attention to the preparation, mixing and application temperatures of the product, cleaning of substrate and environmental factors such as temperature, rain etc. Quoted coverage rates are based on the manufacturers theoretical rates and may vary depending upon substrates absorption, texture and application. We always recommend a test is carried out to ensure suitability.

Customer further agrees that Promain have no liability for any errors or omissions contained within the Product Data Sheets and are not liable for failure due to misapplication or inadequate substrate cleaning and preparation. For more information please refer to our Terms & Conditions.

Recommended products to use 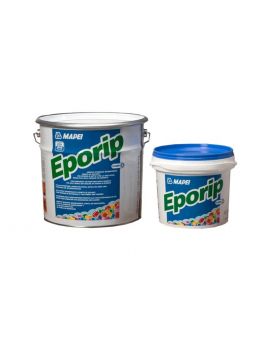 Two-component solvent free epoxy adhesive for construction joints and for monolithic sealing of cracks in screeds.