The store will not work correctly in the case when cookies are disabled.

SKU
id16267
Non Hazardous
A flexible, water repellent, mould & algae resistant elastomeric plaster for the hygienic protection of walls, in internal and external applications.
Available in 20 Kg
From £125.38 £104.48
In stock
Only %1 left
Skip to the end of the images gallery 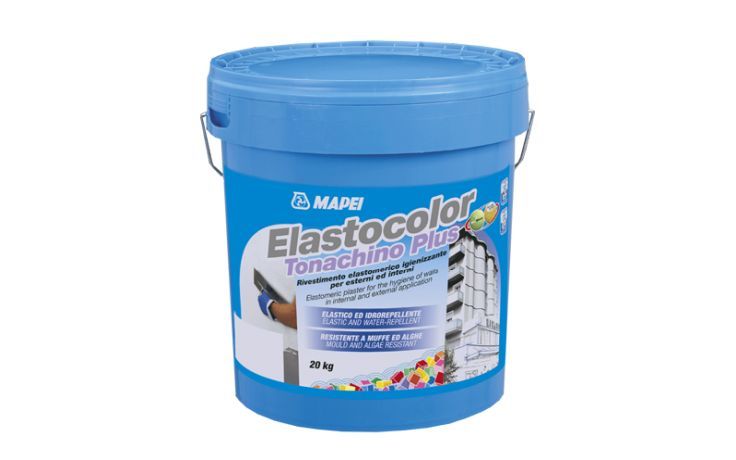 Mapei Elastocolor Tonachino Plus is a flexible, water repellent, mould & algae resistant elastomeric plaster for the hygienic protection of walls, in internal and external applications.

Elastocolor Tonachino Plus is a fibre-reinforced elastomeric coating which, thanks to its high elasticity, including at low temperatures, has the capacity to follow and absorb small deformations in substrates. Also, the fibres contained in the product form an interwoven strengthening matrix, similar to “non-woven” fabric, with the capacity to withstand deformations in the coating and to hide any hairline cracks in the finishing layer.

Mapei Elastocolor Tonachino Plus is best suited as a fibre-reinforced, rustic effect coating for all new, old or painted surfaces, surfaces with hairline cracks, or surfaces in areas where particular local climatic conditions facilitate the growth of algae and mould.

Due to it's anti fungal properties, Mapei Elastocolor Tonachino Plus is ideal for the decorating of north-facing façades. Elastocolor Tonachino Plus also contains silicone resins, which give substrates high water repellence combined with good vapour permeability. The combined action of the silicone and elastomeric acrylic polymers form a film with exceptional adhesion, strength, protection, durability and colour stability and very low dirt pick-up.

Before applying Elastocolor Tonachino Plus, always make sure that new surfaces and areas patched up with repair mortar are well cured, perfectly cohesive and dry.
Remove all traces of oil and grease from the surface and any parts which are not well adhered. Seal all cracks and repair any deteriorated areas. Seal porosity and even out the surface of the substrate with mortar and skimming compound from the Building Products range.

Façades requiring resistance to the growth of mould and algae: apply Silancolor Primer Plus and leave it to dry for approximately 12-24 hours.

Façades exposed to climatic/ environmental conditions where maximum water-repellence is required: apply Silancolor Primer or Silancolor Base Coat and leave it to dry for approximately 12-24 hours.

Surfaces already painted or new with no algae and mould: apply Malech or Quarzolite Base Coat and leave it to dry for approximately 12-24 hours.

The manufacturers data sheets are available for download from this website. It is your responsibility to read and understand all aspects of the data sheets before you place an order and prior to application. Please pay special attention to the preparation, mixing and application temperatures of the product, cleaning of substrate and environmental factors such as temperature, rain etc. Quoted coverage rates are based on the manufacturers theoretical rates and may vary depending upon substrates absorption, texture and application. We always recommend a test is carried out to ensure suitability.

Customer further agrees that Promain have no liability for any errors or omissions contained within the Product Data Sheets and are not liable for failure due to misapplication or inadequate substrate cleaning and preparation. For more information please refer to our Terms & Conditions.

Recommended products to use 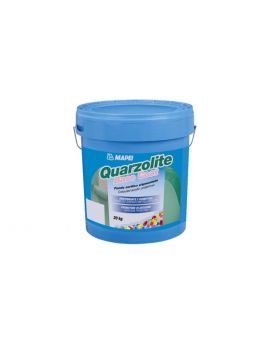 An acrylic undercoat used to level or improve bonding and absorption before the application of the final coat. 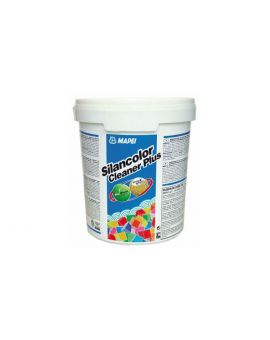 An odourless water solution cleaning product for the hygiene of walls. 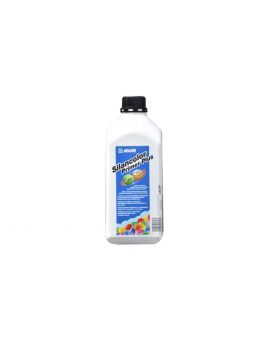 A silane and siloxane based primer to even out absorption of substrates to make them suitable for painting with the Silancolor Plus ran... 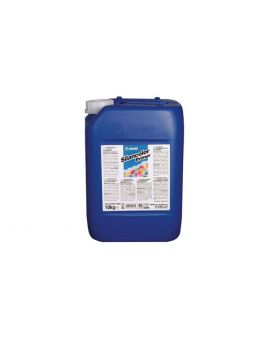 A silicon resin based primer in water dispersion to be used to regulate the absorption of the substrate before applying Silancolor Pain... 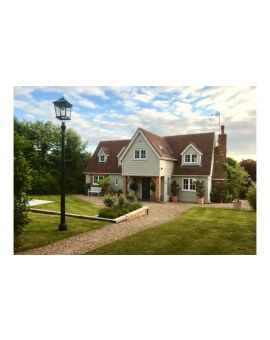 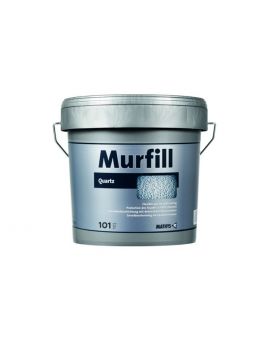 An elastomeric waterproofing for use on masonry, concrete and brick. 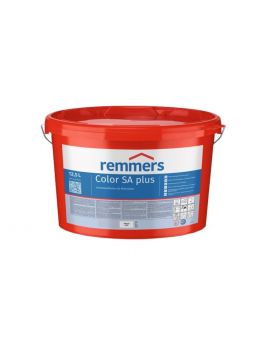 High quality, interior wall paint with micro-silver as a film preservative against infestation with mould. 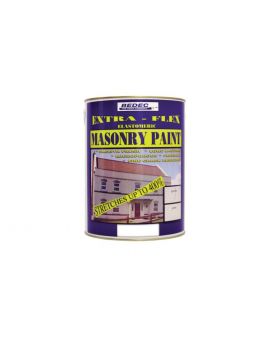 Microporous Masonry Paint with up to 400% elasticity for use over cracks. For roughcast, pebble-dash, brickwork, cement and concrete re...